Our Popular Family Vlog Is Pos.. 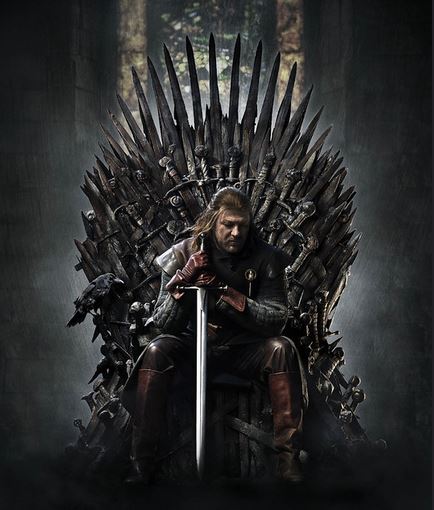 It has been the subject of obsession for millions around the world, and a constant topic of speculation online, on television, and everywhere else. It offers a sprawling epic in which a cast of hundreds vies for power, wealth, and vengeance. And now, in Spring of 2019, it appears to be reaching a sort of climax. Before anything decisive unfolds, then, we offer, by way of reminding our readers what has come before and what may be yet to come, this timely test.

Scoring: Give yourself a perfect 100 for having taken the quiz. You’ve suffered enough.