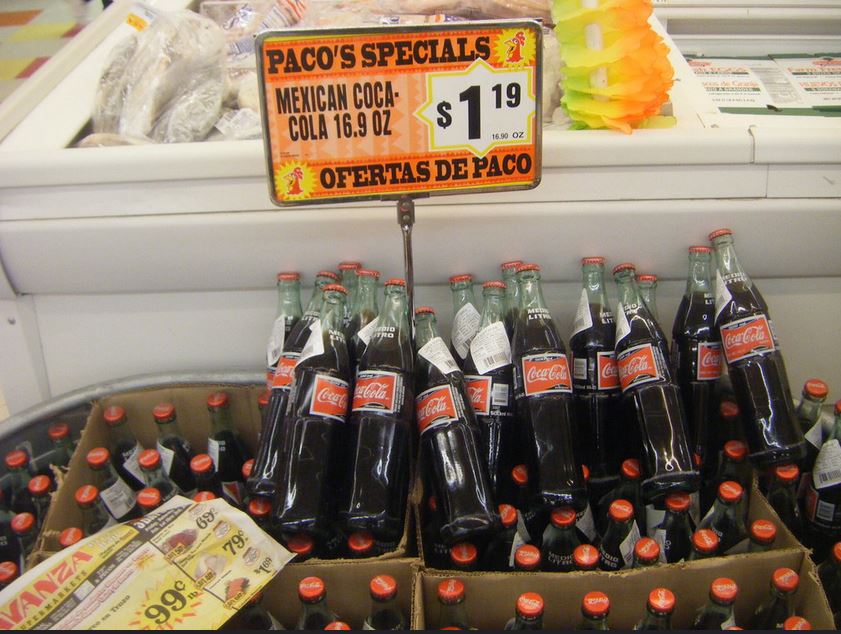 [Editor’s Note: This is, we can only hope, the final installment of Roy Edroso’s astounding predictions of what will occur up to and during this year’s election. Part 1 and 2 are on SORB’s front page, because obvious. You should, whether Trump wins or loses, subscribe to Edroso’s substack newsletter here, since either way the eruptions from the right-wing blogosphere will be extravagant and stunningly idiotic.]

Caravans of cars and trucks flying giant Trump flags, of the sort that clogged the Mario Cuomo Bridge in New York City on Sunday, tie up traffic outside various Democratic cities. A member of one such caravan in New York gets lost, and winds up in Washington Heights; he later complains in a tearful YouTube video that he was surrounded by “Mexicans talkin’ Mexican” and that he had nothing to eat but “a disgusting thing they called mondongo, I hadda wash it down with a Coke with the label all written in Mexican.” “I’ve been to Tijuana and I never heard of this ‘mandingo,’” Texas Republican Rep. Dan Crenshaw yells on TV. “Democrats got these degenerate New York Mexicans to try and poison this brave American, just because of what he believes. It’s cancel culture and that’s what Joe Biden wants to do to all of us!” Trump supporters rage on social media that Mayor Bill De Blasio imported undocumented Mexicans on planes supplied by George Soros and Chrissy Teigen to try and reverse the Trump landslide they expect the next day by poisoning Republicans with “Mexican roadkill.”

“It’s disgusting what they did to this poor man,” says Trump at a rally in Fritters, Alabama, one of seven public appearances he has planned throughout the day, “this white man trapped in The Bronx which is a very bad part of town. All of them are bad parts actually, not like when I was mayor, practically mayor, they gave me the key to the city, now New York is a ghost town, I mean they have real ghosts there like in those horror movies, the one with Freddy Krieger, where the ghosts come and kill you with big knives for hands, there’s no respect for law and order.” Later Trump repeats this message at rallies in other red districts where pollsters say he is slipping; he also tells audiences “that Camel Toe Harris, why aren’t you laughing, I said Camel Toe, anyway she’s black, did you know that, lot of people don’t know that.”

Trump campaign spokesman Jason Miller appears on Jake Tapper’s show and accuses Hunter Biden of “going to a strip club with a female campaign aide and impregnating her and then refusing to acknowledge the child even though it was proven to be his and all the while his own wife was pregnant.” Tapper tells Miller, “this is literally what you did to A.J. Delgado”; Miller screams, flails, and tries to ignite a smoke bomb before he is retrained by CNN security.

Deep in the evening, on the South Lawn balcony of the White House, which is inexplicably dressed again with the flags used for the nighttime swearing-in of Amy Coney Barrett days earlier, the President can be seen yelling and gesticulating as if for large, unseen crowds.

The Trump campaign dispatches “poll watchers” to voting sites, most of whom just scream “Fake news,” “Biden is senile,” and “Camel Toe Harris, ha ha ha ha” until they are removed by security. Some are seen screaming that they have been “assassinated by Antifa” and falling to the ground, seemingly wounded; images of this are recorded by other Trump poll watchers and broadcast on YouTube and on Fox News; local authorities, when they can find the alleged victims, discover they have not actually been wounded and have smeared themselves with ketchup. One such pretended victim, a Cyrus Muck of Dogskittle, Kentucky, hollers to reporters as he is hauled away that he has a “condition” and that “ketchup on my brain-pan is the only thing what kin cool my fever. Fox News and OANN reporters devote hours of special coverage to “the Muzzling of Muck” and call for detention and “a special instant Senate investigation” of reporters from all other networks, Mark Zuckerberg, Jack Dorsey, Joe Biden, “Camel Toe Harris,” George Soros, et alia.

Others Trump operatives appear at polling places with weapons, including bazookas, machetes, and light sabers, and menace perceived Biden voters while crying “I’M NOT TOUCHING YOU! I’M NOT TOUCHING YOU!” and “ANTIFA BETTER NOT TRY NOTHIN’!” They are either removed or patted on the back by police, depending on the jurisdiction.

Trump breaks into TV programming throughout the day repeatedly to intone cryptic warnings like, ‘You make a mistake it could get very bad, very bad,” and “It’s like if you wanted a donut and they gave you a bagel, you go, what do I want with a bagel. Maybe you beat the guy up, I don’t know,” and “A boy has never wept nor dashed a thousand kin… You can play jacks, and girls do that with a soft ball and do tricks with it.” Late in the evening, as thew votes are counted, observers hear from the White House gunfire and repeated playings of Metallica’s Enter Sandman.

Roy Edroso was born in a trunk, but he got out. Village Voice, Esquire, Salon when it was good, etc. Author, Morgue for Whores.