Letter from the Disney Dream 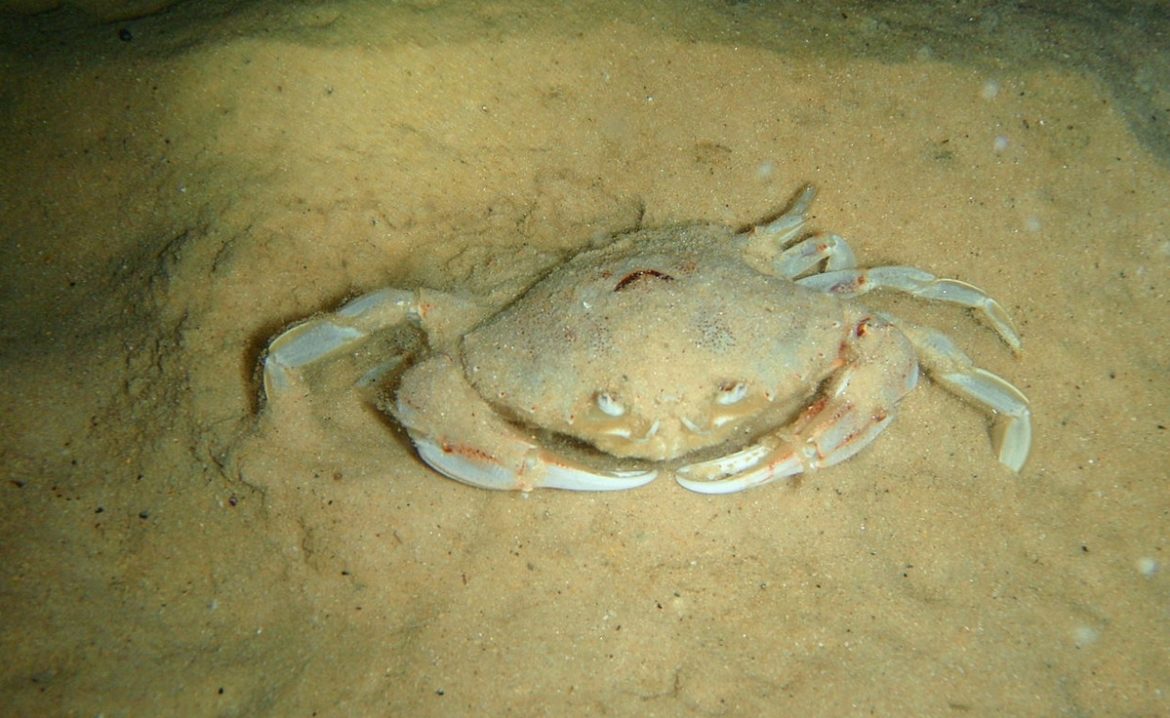 Let us go then, you and me,
When the evening is spread out like a detainee
Waterboarded on a table;
Let us go, through glitzy over-crowded streets,
In our limo’s leather seats,
Extolling blatant violence and wealth
While disregarding worker safety, health,
And welfare. Through streets that bluster like a candidate
Who’s clearly second-rate
To lead you to an overwhelming question:
Oh, don’t ask if I’m serious.
We’ll leave it as mysterious.

On the tube the language is Orwellian
And every politician Machiavellian.

When Bill had called that time
To ask me, “Do you dare?” and, “Do you dare
To suffer or enjoy the public glare?”
Inevitable jokes about my hair –
(They will say: “What’s he wearing on his head?”)
Accepting racist, sexist fans who tread
Behind me shouting decency has fled
(They will say: “We don’t care what’s on his head!”).
Do I dare
Disturb the universe?
Is this hour now my time
For divisions and derisions that my hour will make worse?

On the tube the language is Orwellian
And every politician Machiavellian.

For I have known them all already, known them all:
Have known the pundits, commentators, loons,
My life measured by New Yorker cartoons;
I know the bawling voices as they bawl
Above the death-threats from a darker room.
So how should I presume?

And I have known the eyes already, known them all—
The eyes that always have to hate the others,
And when they’re othered, down to a cliche,
When they are pinned and wriggling on the wall,
No longer “we” but “they”,
And spit on by their friends, their dads, their mothers,
How should I presume?

And I have known the arms already, known them all —
Second Amendment arms accumulated
In fear of all those others they have hated.
The smells of cordite and camo
And cleaning oil and ammo
And arms that lie along a table ready for a brawl.
And should I then presume?
And how should I begin?

I should have stayed a simple billionaire,
Scuttling blonde to blonde, vain of my hair.

I listened to those subtly-put advices
And laughed with him that there might ever come a crisis
Forcing me to think of consequences.
Now I have seen my head, grown huge and brought close up on screens
Like any actor working in his scenes,
I have felt the moment of ambition flicker,
And heard eternal politicians snicker
And try to bring me to my senses.

And would it have been worth it, once it palls,
After the polls, the campaigning, the vote,
Amid the elephantine ruin, to gloat?
Would it have been worthwhile,
Whichever way it ended up, to smile,
And squeeze them when I had them by the balls,
And say “I am your worst nightmare, here
To taunt you for your falls, to taunt your falls.”
If one, erupting out of runny fear
Should say “That really took a pair of balls;
That took some brass balls.”

Yes! I don’t really want to be the President –
I just want to show that I could do
It, get there, steal a scene or two,
And rouse the rabble with the easy tool
Of angry fear, glad to be of use,
Politic in larger cause than merely
Entertainment, or else some worse excuse,
Not just ridiculous, though very nearly,
At times, almost, the Fool.

Do I part my hair behind?
Well, very well, I do!
I shall wear a baseball cap, say what they want me to,
And they will think that what I say is true.

I did not think that they would vote for me.

But now I see them shouting out my name
A dying demographic lacking shame,
Waving signs whose slogans snarl with hate:
Over-the-top, over-indulged, and over-weight,
That votes for old white men. I guess we’ll see
What people dread more: dowager or down-town,
And choose to send in Clinton or a clown.

Not much is known about Marcus Bales except he lives and works in Cleveland, Ohio, and his poems have not appeared in Poetry Magazine or The New Yorker. You can, however, buy his book, 51 Poems, published by Lawrence Block Productions, at http://tinyurl.com/jo8ek3r