Five Ways to Defeat the Trump Administration With...

An Open Letter to His Detracto..

Five Ways to Defeat the Trump Administration With the Instant Pot™ 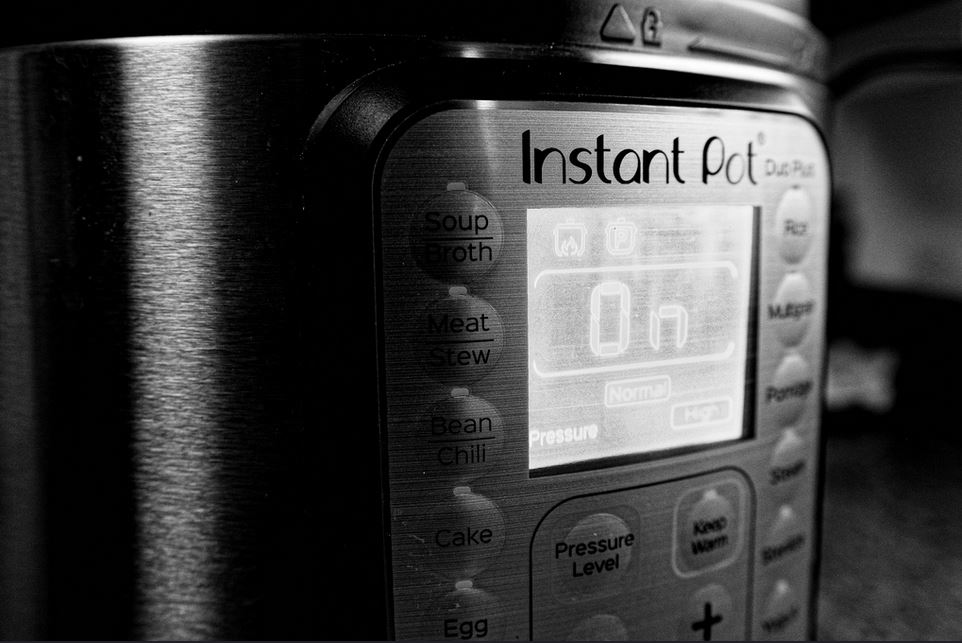 It seems that everyone online is obsessed with two topics these days: how to stop, block, and bring to justice the criminal administration of Donald J. Trump, and the Instant Pot™, the electronic pressure cooker that has, almost overnight, revolutionized electronic pressure cooking. But did you know that these two obsessions can be combined? That the hottest kitchen item since the original Cuisinart can be used to bring down the worst administration in history? Here are our top five suggestions for getting even more out that miracle appliance than chili in half an hour or home-made beans in less than a day.