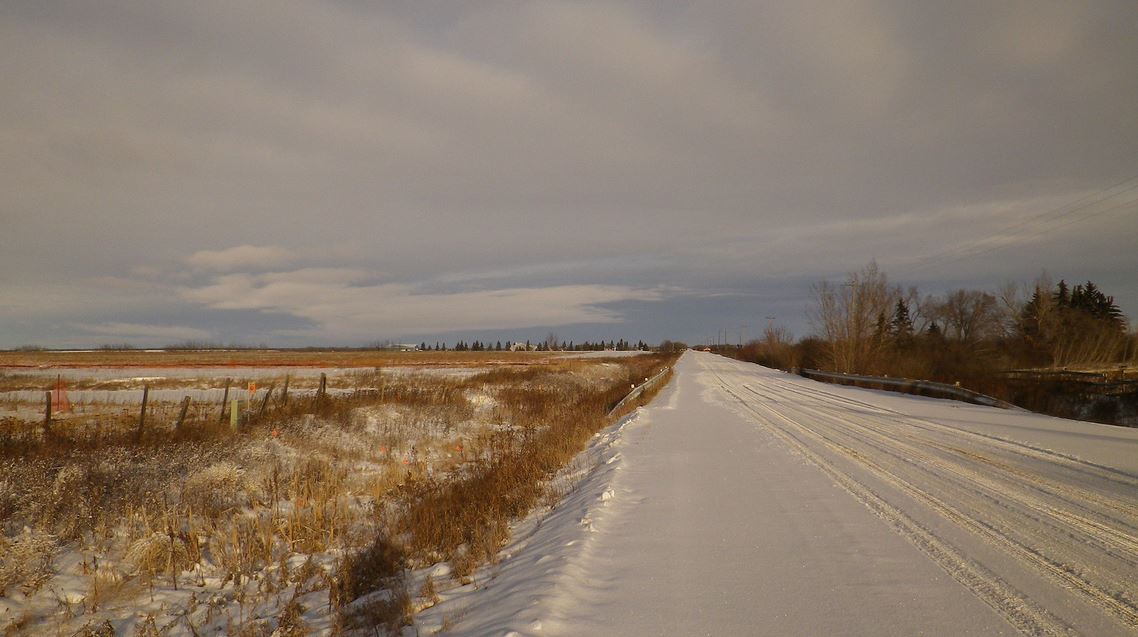 The Newest Titles in the Ongoing Saga of

For thirteen years, Jack Reacher has been roaming the U.S., equipped with nothing more than the clothes on his back and a toothbrush, wandering wherever whim dictates. No fixed address. No cell phone. A bank account he adds to and taps when necessary. He has a knack for finding trouble, righting wrongs, beating guys up, and killing people. Now, just turned fifty, he stops at a diner in Tucson for a cup of coffee. Bad idea. The place is a front for a neo-Nazi sex trafficking ring. Can Reacher take it down before his coffee gets cold? And what’s with this inexplicable pain in his right big toe?

Kill and Be Killed

In Pensacola, Reacher witnesses a hit-and-run and winds up uncovering a cocaine operation out of the Naval Air Station. DEA gives him a finder’s fee. But the Navy isn’t happy about his meddling, the local cops are resentful, and the shower in his motel room isn’t that great. No room service, okay. It’s a motel. But come on.

At the height of the Nebraska summer, Reacher thumbs a ride with a local plumber in his panel van. Bad news: the guy’s a talkative bore. After two hundred miles Reacher can’t take it, bails in the middle of nowhere. Ends up sleeping in a corn field. The ground is all furrowed and bumpy and covered with sharp stalks. There’s a lot of bugs. His toe keeps hurting. Who needs this?

In an elevator en route to a blackmail showdown in Houston, Reacher meets a woman named Carla. She’s sharp, smart, cute. In town for a trade show. When she says she’s with the FBI, Reacher balks–she doesn’t seem the type. Then the truth comes out: She’s V.P. of Furniture Burnishers International, some kind of antiques restoration outfit. She gets off on 6. Reacher gets off at the penthouse. Beats up seven guys and cuts the throat of a Cypriot arms dealer. It’s fun, yeah, but something’s missing. Then the thought occurs: burnishing furniture doesn’t sound half bad. He files a reminder on the memo pad in his brain: Buy aspirin for the toe.

Reacher violates his own cardinal rules—Fall for no one; always leave—when he accompanies Carla to Refurb Expo 2019 at the convention center. Things get dangerous—and intimate. Reacher watches in a cold fury as she jokes with a fat slob from Waukeegan about “tongue oil.” Follows him to the men’s room, beats him up. Certain questions arise: Were those security cameras near the ceiling? Did he get the oil thing wrong? Is this toe pain what they mean by arthritis?

Carla says to look her up if he’s ever in D.C. After smashing a ring of Syrian terrorists flooding the U.S. with counterfeit savings bonds, he does. They have dinner. It’s nice. On the way to the men’s room Reacher overhears some leather-jacketed Russians planning to firebomb the Smithsonian. Takes immediate action: borrows a waiter’s cell phone and calls a contact at the Pentagon. Tells the guy what’s going on, adds, “I’d deal with it myself, but my foot is killing me.” “Who is this?” the guy says. Now what?

When Death Do Us Part

Reacher lets Carla drag him to a Post-Impressionist show at the National Gallery. The paintings look like a lot of blips and bloops but it beats hitchhiking in a blizzard. In the café over club sandwiches Reacher acknowledges the inevitable, and proposes. Carla accepts. Everything is hunky-dory. Suddenly, two weeks later, they have to deal with the caterer. Words are exchanged over the definition of “salmon.” The caterer is a woman, so Reacher can’t beat anybody up. Is this the new normal?

Reacher puts 20% down on a house in Bethesda with a 30-year fixed mortgage. Then the realtor has bad news. Turns out there’s something called “closing costs.” He’d thought, when he mustered out, that he was finished with bullshit. Apparently not. Reacher finds himself squinting at the documents. Does he need glasses?

For the first time since the Army, Reacher has a desk job—managing neighborhood security patrols from an office in Silver Spring. It’s all telephones and spreadsheets. Then one morning he overhears two Armenian tough guys in the outer office planning to kidnap a Senator’s daughter. Gets excited. Cracks his knuckles like popcorn. He moves stealthily toward the source of the conversation—which turns out to be a movie trailer his assistant’s watching online. Back to the spreadsheets.

The house needs a new roof. Carla is pregnant. And Reacher is starting to think he made more money when he was roaming the country. Suddenly he finds himself in a small office in a strip mall off the Rockville Pike. There’s a lady behind a desk. She wants to talk about life insurance. And Reacher is listening—hard. “Wait a minute,” he says. “Are you telling me I’m worth more dead than alive?” “Only monetarily,” she says. The woman laughs. Reacher doesn’t.

Jack Reacher’s kid is two. Carla wants to throw a party. Problem is, Carla wants goody bags. And Reacher happens to feel very strongly that toddlers don’t need goody bags. It gets ugly. Reacher does the one thing he’s never done in his life, swore he’d never do. He gives up. Says “whatever.” At Party City he asks the teenage clerk what goes in a goody bag. Kid shrugs and says, “Toys and shit.” It’s too much. It’s intolerable. Reacher beats him up. The kid sues. They settle for five figures. Reacher gets canned from the security job. He feels relieved. Is this a happy ending?

Reacher’s now a stay-at-home dad, monitoring the two-year-old while Carla plays breadwinner. He hangs at playgrounds with the nannies and mommies. He’s still a hunk and they give him the eye. Just what he needs—temptation. Then one day he overhears two women talking, one bragging to the other how she shoplifted a tube of Chanel’s Rouge Allure Pirate from a Sephora in Roslyn. He wants to get involved, investigate the larger implications, maybe beat up somebody. Decides against it. Is this it, now? His life? He makes a decision.

Reacher spends weekdays on the road, wandering the U.S. with the clothes on his back and a toothbrush—and, now that he’s a family man, a cell phone. It’s his day job. He hitchhikes wherever, stays in Best Westerns, sends toys to the kid. Like a traveling salesman, except he finds trouble, beats guys up, sometimes shoots somebody in the head. He’s in Salt Lake City, enjoying coffee, a short stack, and two over easy, when he notices a waitress with a black eye. He asks where she got it. Her answer’s evasive and hinky. Reacher decides to look into it. Suddenly he gets a text from his wife. “We need sherry vinegar.” Where’s he going to find it in this town?