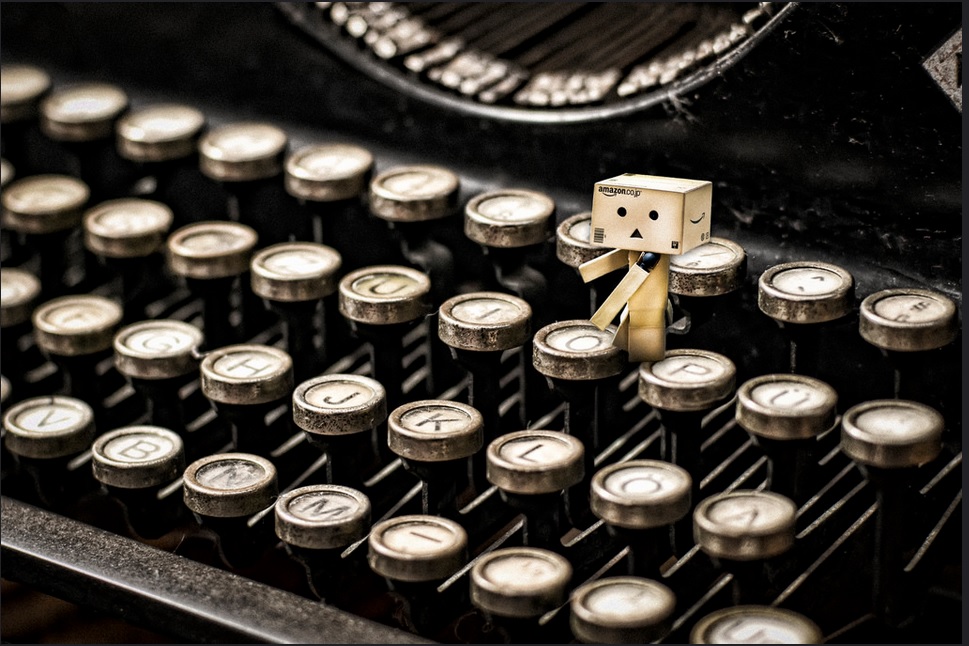 Each time I pick up my pen I’m animated by a desire that has given purpose to writers since we were spinning tales around campfires in caves, listening for gasps of recognition and wonder over the choking sounds from the blinding cave smoke.

I speak for generations of writers in whose footsteps I proudly walk when I say I write mostly in the hopes of winning an award.

Award.  The word itself contains “war,” “awe,” (sort of) and “aard,” as in aardvark, the opener in most dictionaries and the first thing future writers encounter at the age of six or seven, on their way to look up “adopted” and “upskirt.”

An award may only be a humble piece of gold-plated metal or, in some of the cheesier Humanitas-type ones, glass or plastic, but it represents the adulation of thousands who enjoyed what I wrote, and the frustration and tears of hundreds who aspired to it, got dressed up and still, in spite of all that, lost.

As I sift my mind for stories, sitting in the corner of the coffee shop where they’re least likely to notice I’ve lasted three waitress shifts on one plate of bacon, I search within myself to ask:  What characters, dialogue and theme will most move people, sitting in the dark, to say to themselves, and later to others, “Wow.  This really deserves an award”?

It’s crucial to me that my writing cause that flash of recognition demonstrating our mutual humanity.  Why? Oh, it’s simple, really. Because my research shows “recognition,” “mutual” and “humanity” are the words that come up most often when bestowing an award.  (In awards for science writing, there’s also “Bunsen” and “nematode.”)

At the end of my life I don’t want to regret all the things I didn’t do.  I want other people to have those regrets.  Like, “Holy cow, that guy I spurned in high school just won something!”  And, if she’s taken care of herself, to maybe try and track me down.

Writing isn’t easy.  If it was, everyone in the Writers Guild would do it.  Moving people to tears of laughter, self-loathing or skin-rending pity is not something anyone can just “do.”  It takes a burning in the gut, a yearning of the soul towards the great untold stories of our species – something that, for me, the promise of an award has always generated.  So I keep a notebook of jottings that may some day be useful in reaching this goal.  Like, picking at random:  “She had to give up everything, in order to win… herself.”  “His true journey began… where his legs ended.”  “How could he drink to forget her… when she was a beer waitress?”

As one of the characters says in my pilot On The Docs (shorefront medics, 1-hour, single-cam):  “Damn it, I didn’t know caring was supposed to hurt!”  I felt that was a powerful sentiment, both in keeping with the character’s (unmarried, 20s, w/ Alzheimer’s mom) ennobling journey, and with the award shows’ need for clips that point to the writer’s own journey – a journey towards awards, to prizes and decorations that are at least as moving as a mother who doesn’t remember her grandchildren or where she left the cat.

Sure, there are other occupations that give out awards. But the ones for writing are easier to get.  The Simpsons has over 500 of them and it’s about yellow imaginary people.  Plus to win an award for public service, you need to do it for years, building houses for poor people in Missouri or genetically engineering a rockfall-proof- but-still-edible mountain goat.  How much easier to sit and wait for Sheena, the Muse of Inspiration, to show up at your desk-slash-coffee shop table.

Many writers get discouraged, thinking all the good heartwarming demonstrations of self-discovery have been taken.  But a glance at the day’s news in the paper, or, if you’re on AOL, at last week’s news, shows there are many award-winning stories yet to be told.  Somewhere, at any given time, someone is being thwarted by a rich man’s justice system, denied a promotion due to her (or his!) gender, or killed by “friendly fire.”  Also, there are the comedy stories, where these things happen but with a funny friend who chases girls.

The people whom I intend to thank for my awards have changed over the years, as I got older and more reflective and they borrowed money and DVDs from me or died.  But change is on my side.  Change is in fact inside us all; both the power to change, and the power to change others.  That fact, and other award-winning phrases like it, is what keeps me going as I follow in the tradition of Mamet, Chayevsky, and whoever won the award for Best Variety Or Musical Program Excluding Specials in 1998.  We are all dreamers, we writers.  We forget that at our peril.  But we remember it at our awards shows.